Earlier this month, I went to Berlin and I had such an amazing time. I was able to see some tourist attractions and eat lovely food too!

In this post, I’ll be sharing some of the highlights of my trip with you. 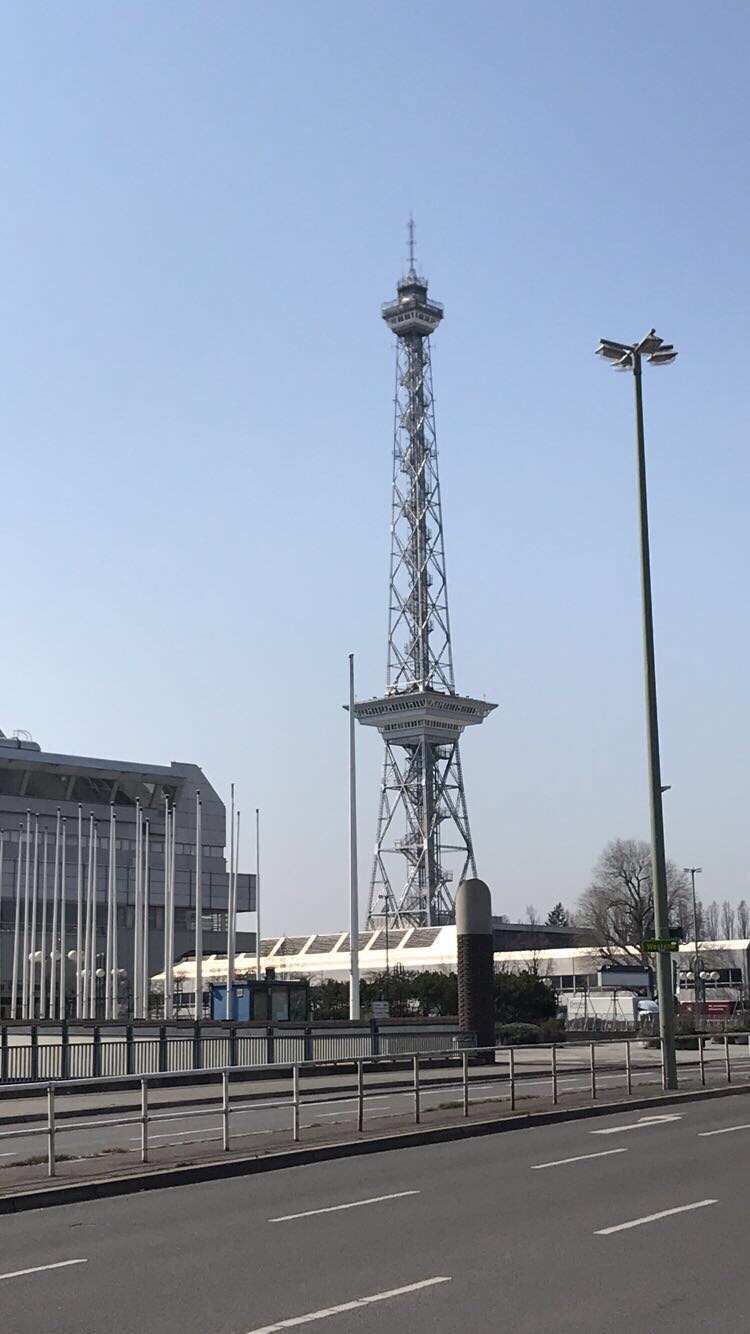 I went to Berlin with a friend and we stayed at the Quentin Boutique Hotel in Charlottenburg. On arrival, we were so tired because our flight had actually been delayed by an hour so we didn’t get to Berlin until 11pm!

The hotel has a very modern and chic look. It is one of the most popular hotels within the area. Most facilities were provided, however room service wasn’t that great. I feel that some members of staff could have been a bit more helpful. Other than that the location is great and close to the train station and shops.

On the first day of our stay, we went to the Olympic Stadium. This was something that I really wanted to do prior to the trip. I knew who Jesse Owens was and what he achieved in the 1936 Berlin Olympic Games in spite of the endless racism he was victim to.

The stadium was absolutely beautiful and I was glad that I got to see a part of history.In front of the stadium, there is a street called Jesse Owens Allee  which is named after the man himself. 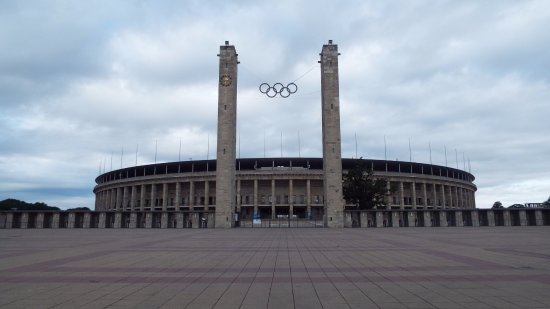 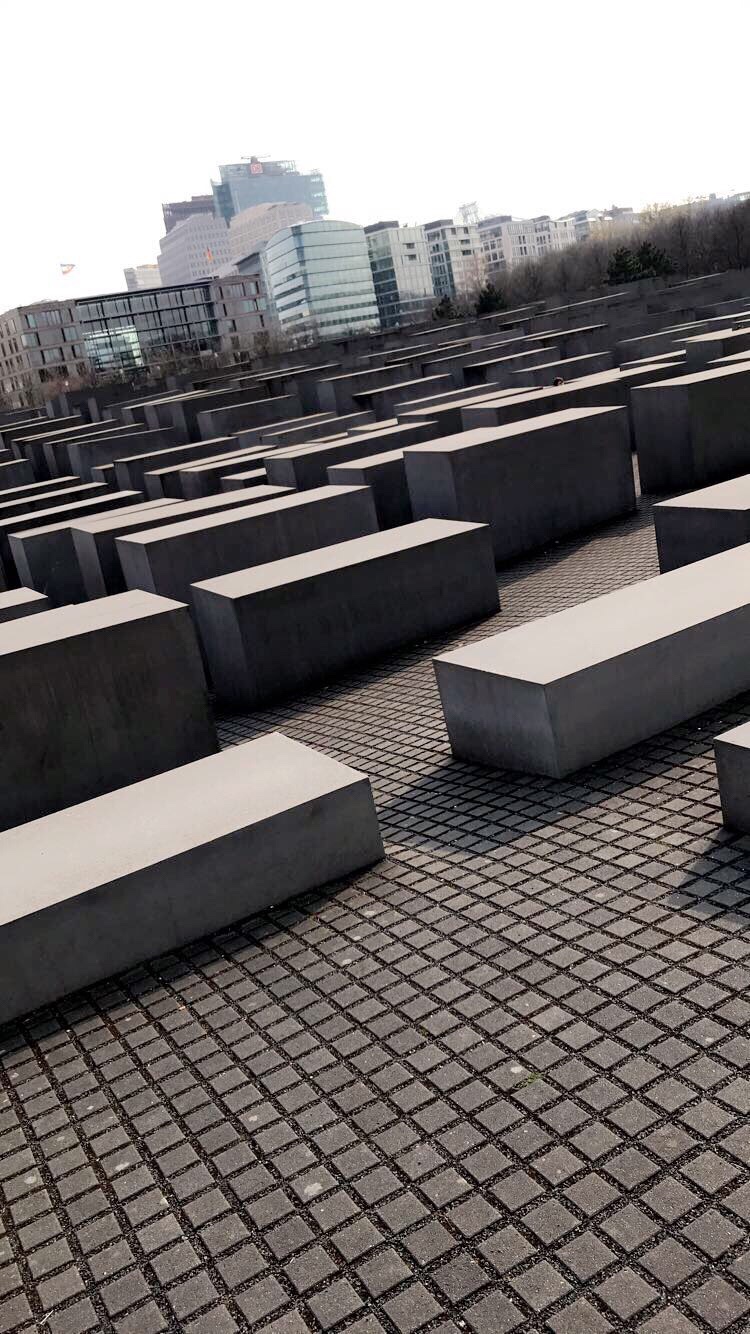 It made up of over 2,700 slabs which are all different heights and sizes and visitors can walk in between them if they wish. From afar, it really is a sublime work of art.

This is where the people of Germany celebrated when the Berlin Wall collapsed. Brandenburg Gate is an iconic tourist attraction and I’m so glad I got to see it. 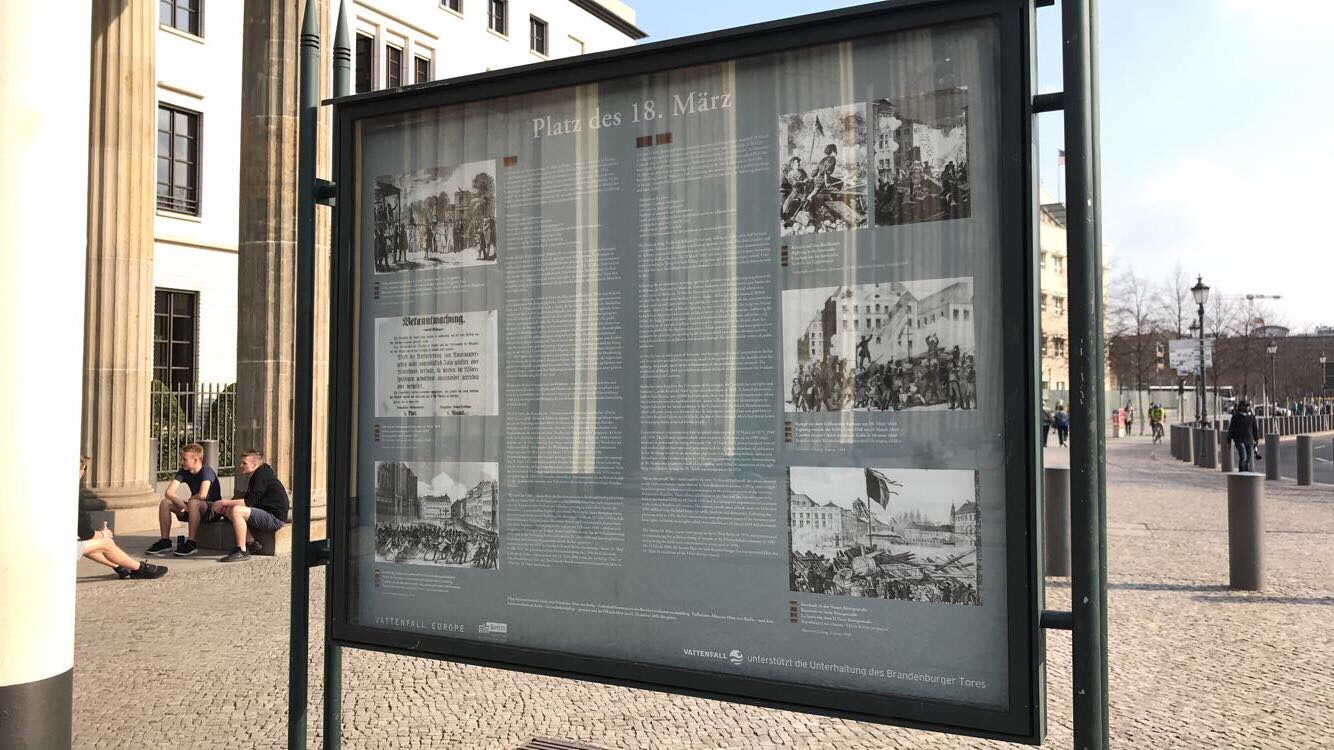 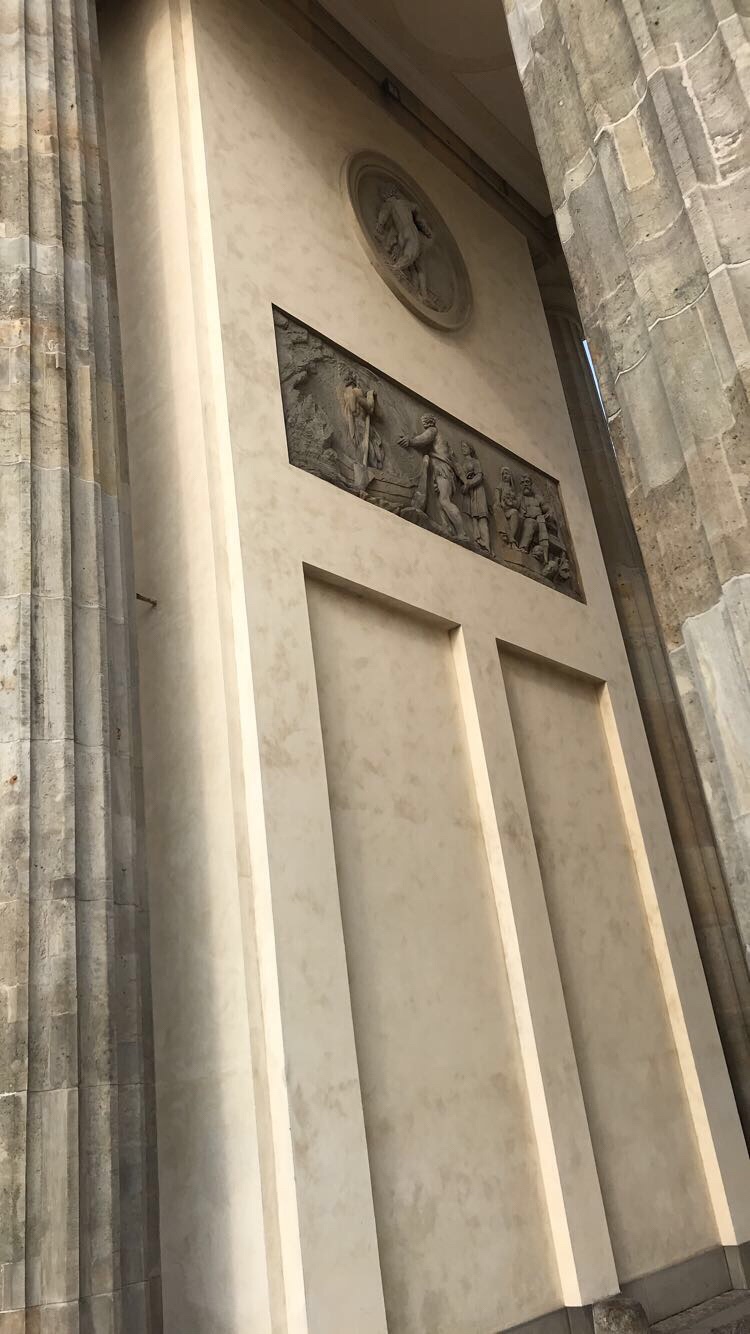 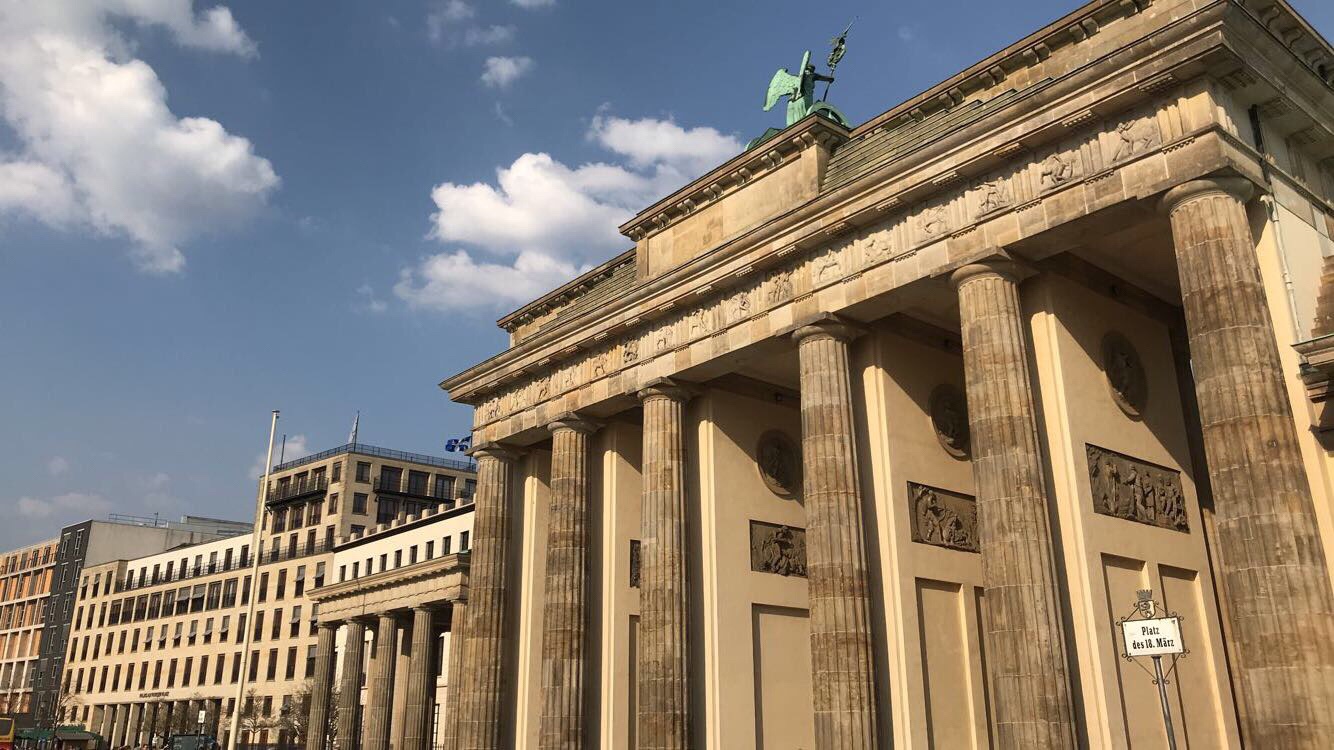 We all know something about the Berlin Wall, the majority of millennials will probably remember when it was knocked down in 1989, which marked the end of the Cold War. On approach, there is a long road which leads up to the memorial. At the top of the road, there are pictures of families who were affected by the divide. The memorial featured many stories of the families that were separated. 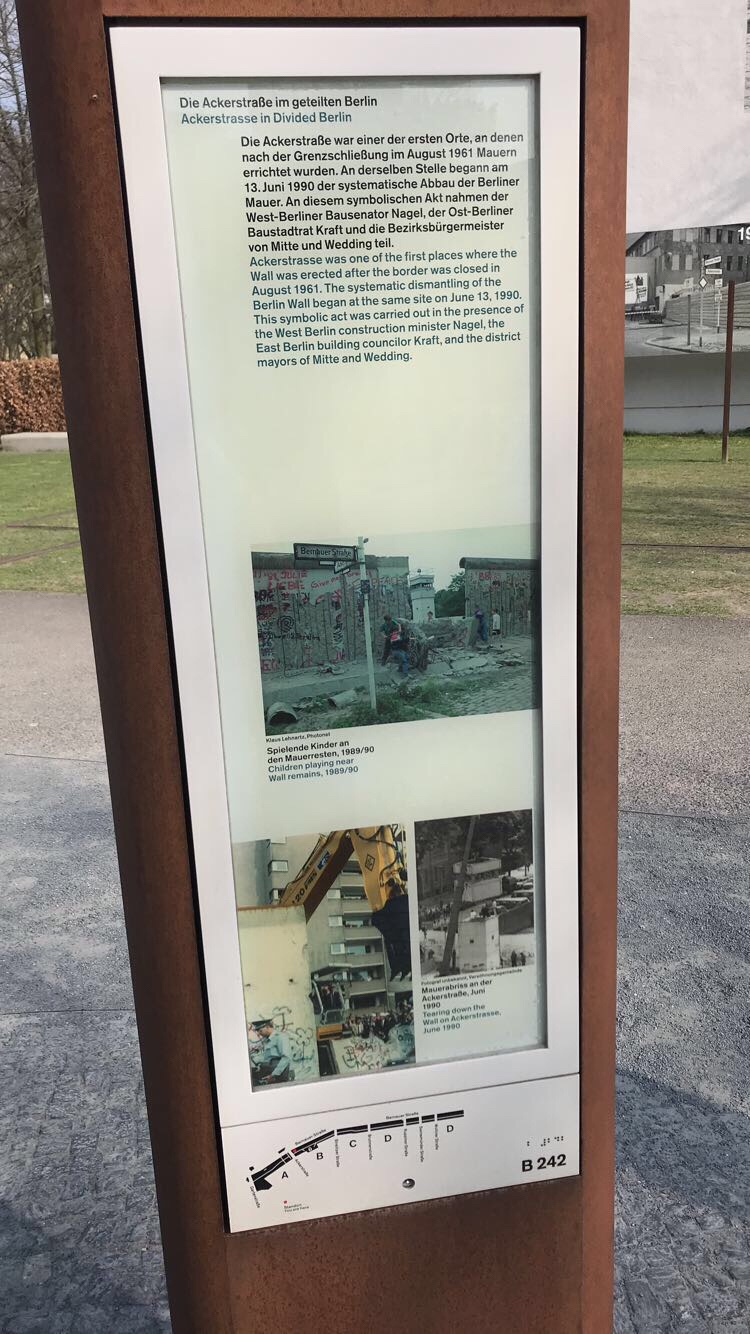 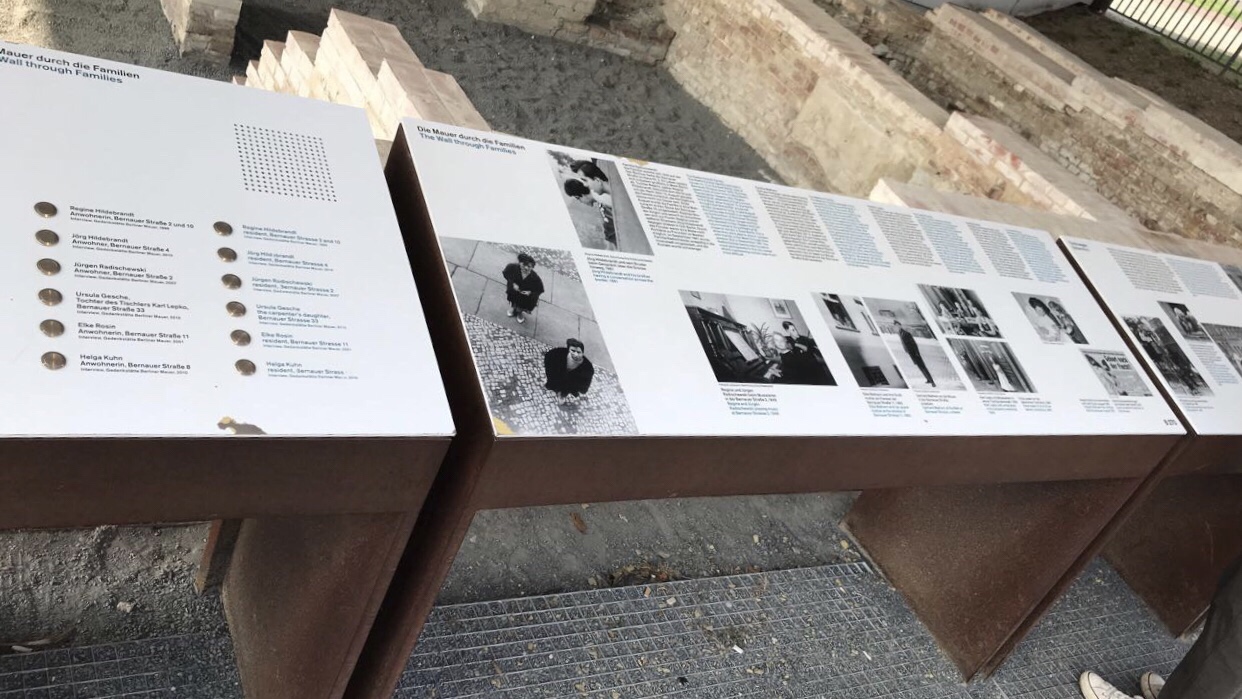 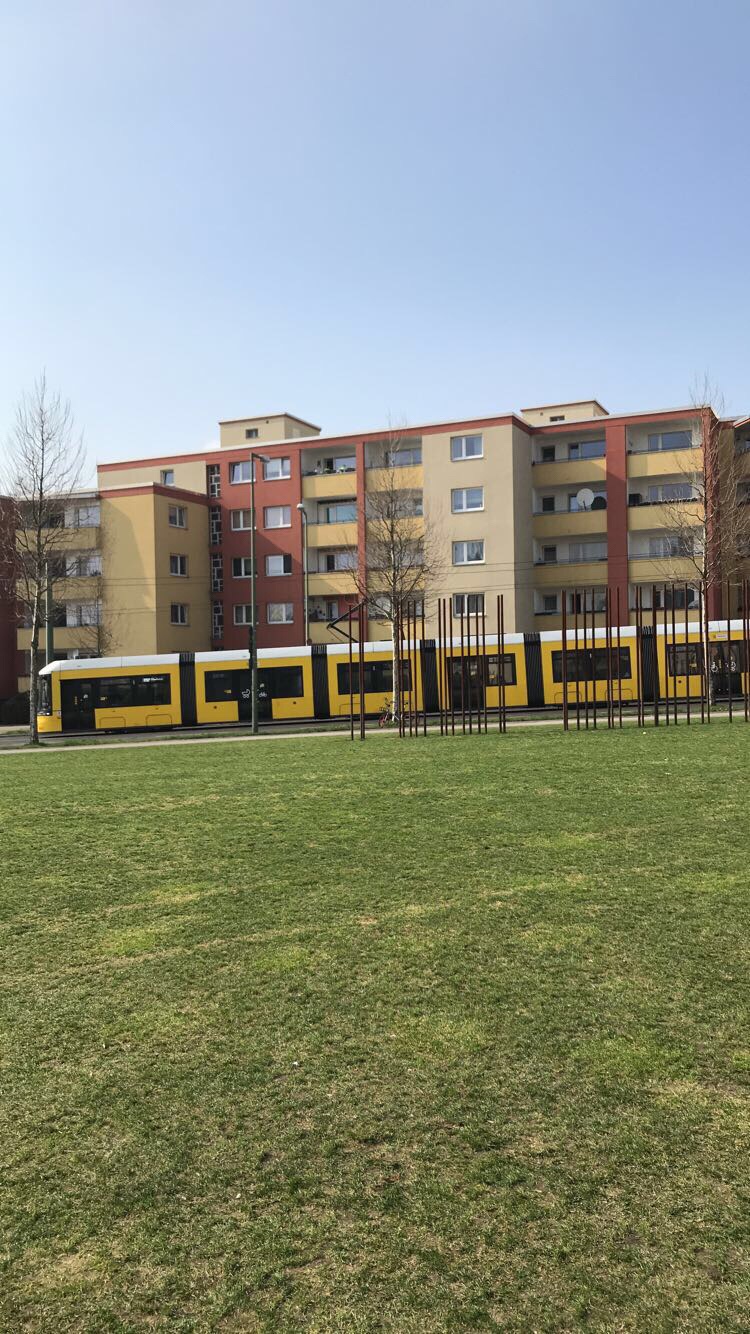 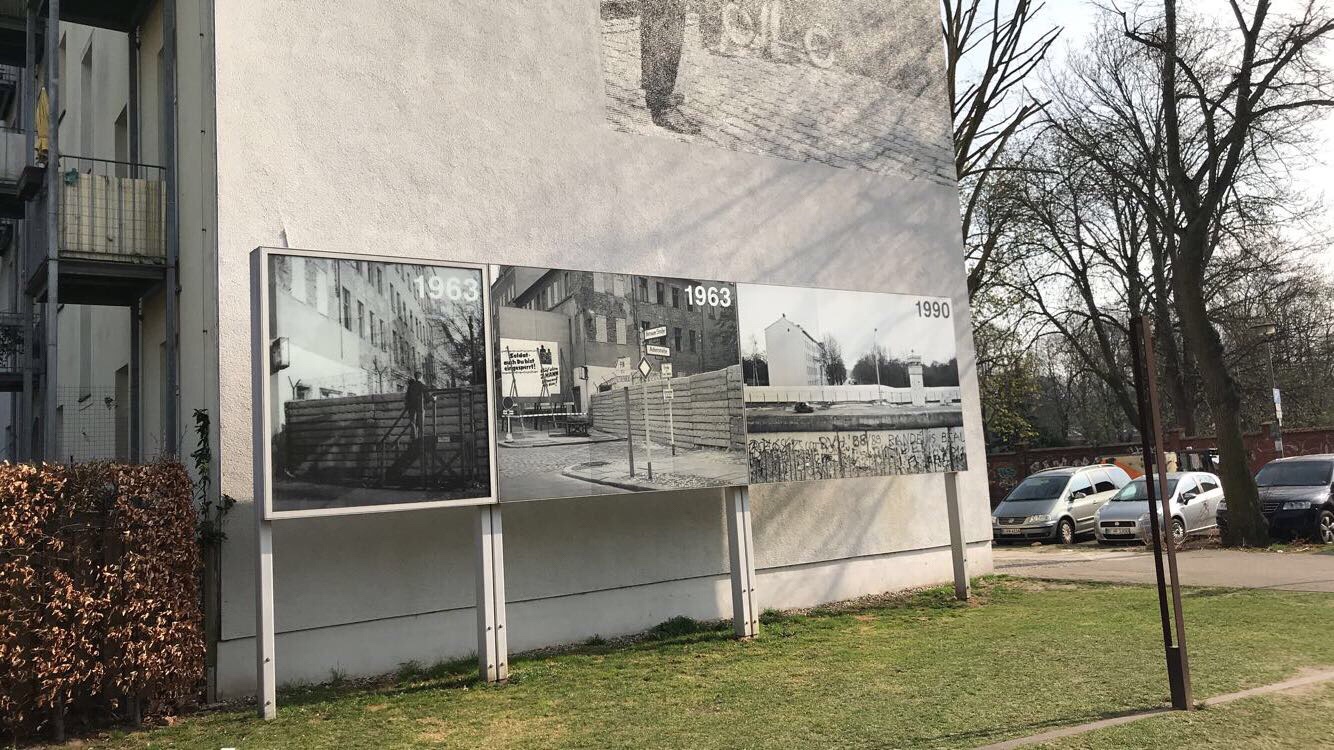 Below is The Chapel of Reconciliation. 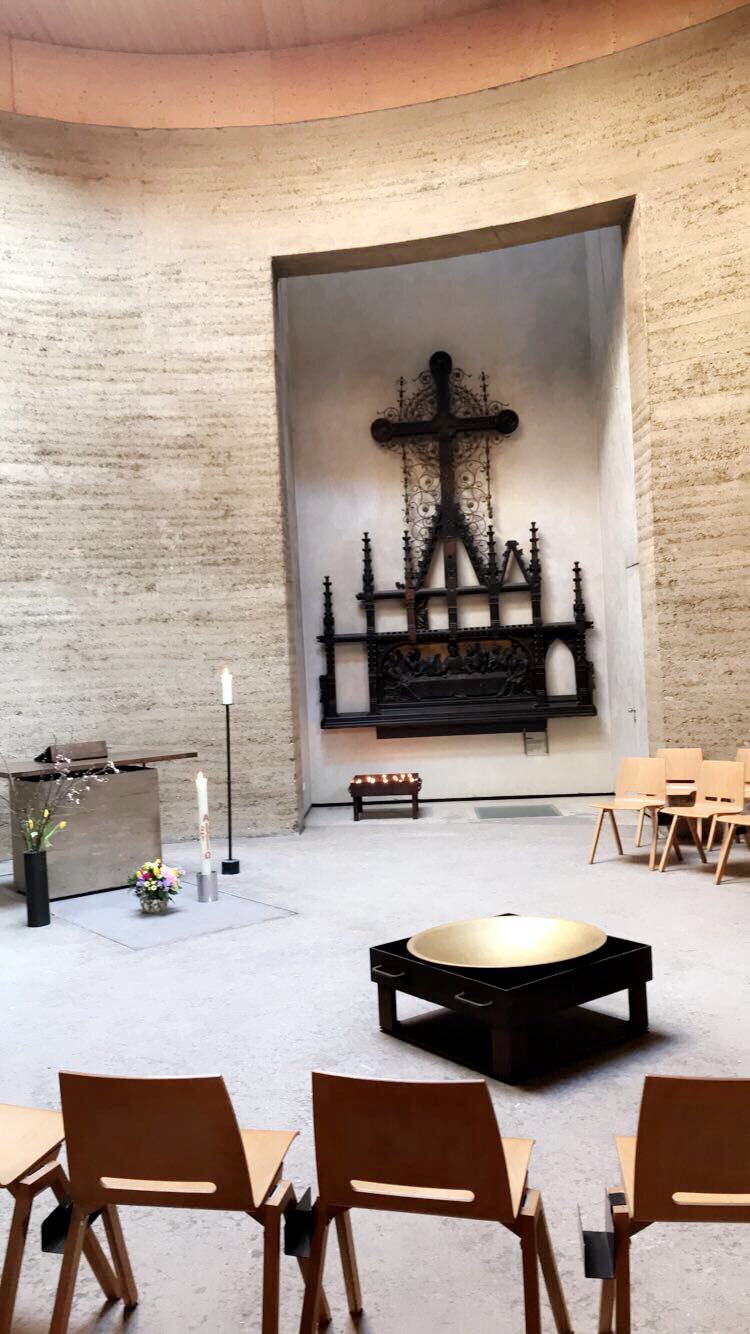 Ok, let’s talk about food…So, in Germany frankfurters and bread are much treasured staples. However, I wasn’t really about following the crowd. I wanted to eat food that I knew I would like.

I went to this really lovely restaurant called Figaro Food And Wine. The cuisine is Italian and the atmosphere is really serene and intimate. Outside seating is available and there are thick red blankets draped on the chairs in case it gets a bit too cold.

If you follow me on Snapchat (ksalle206), you will know I LOVE calamari. Calamari and I have a beautiful love affair. When I received the baby squid I ordered, I was  a bit surprised. I’m  used to having deep fried squid that’s spicy and coated with spices vegetables (Thanks Busaba!) so I was surprised to be served breadcrumb free squid but it had a fantastic taste and the accompanying salad was fresh and delicious. 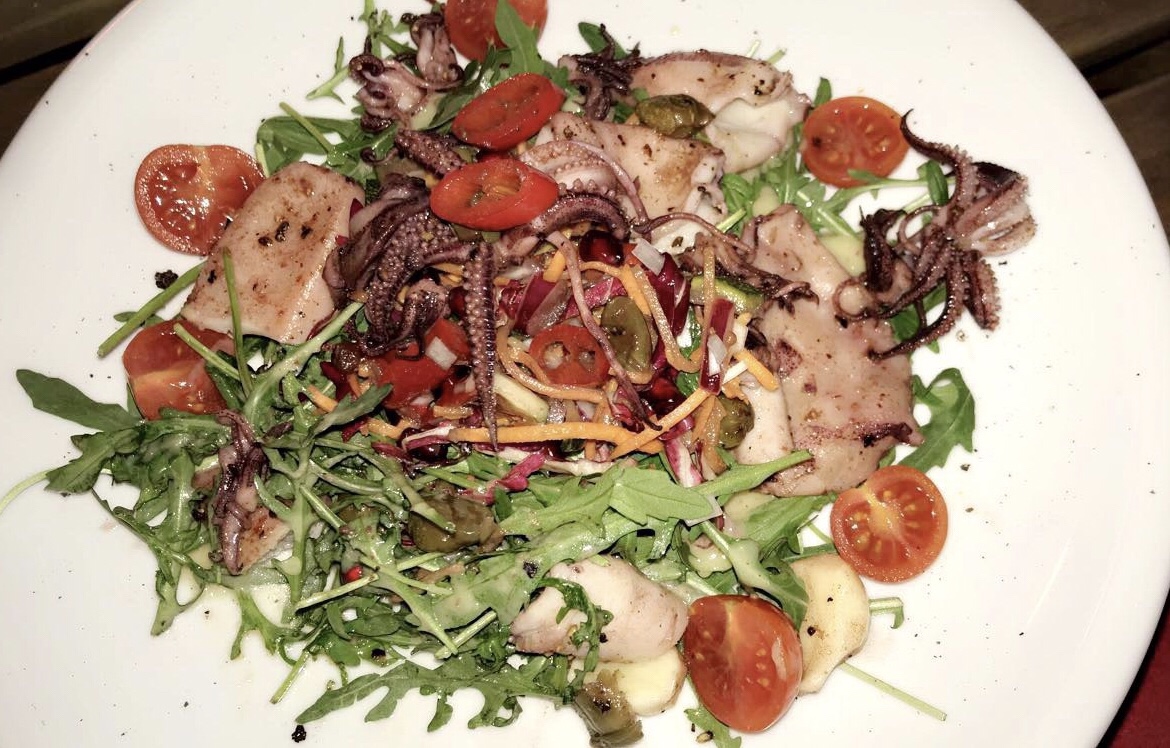 For my main meal, I opted for a chicken salad. It was well presented and the chicken had an exquisite taste. 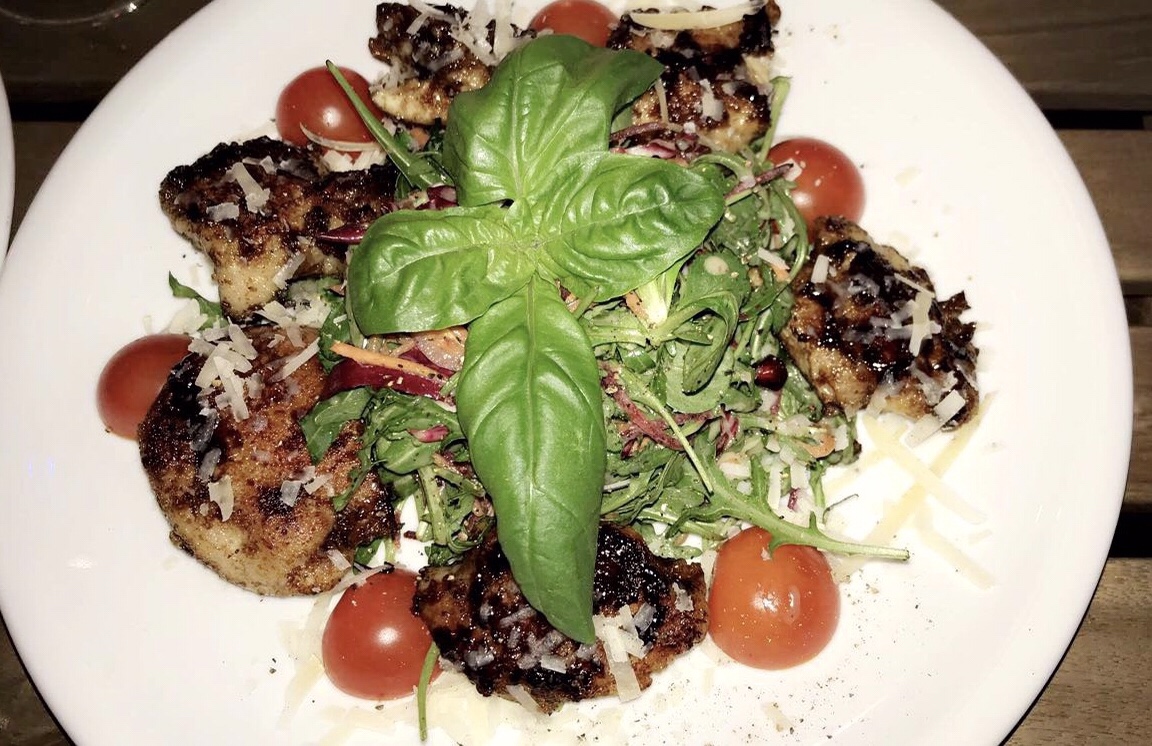 I’m also a Prosecco super fan by the way. The best Prosecco I had in Berlin was from the Blacklist Bar in the hotel we were staying in. 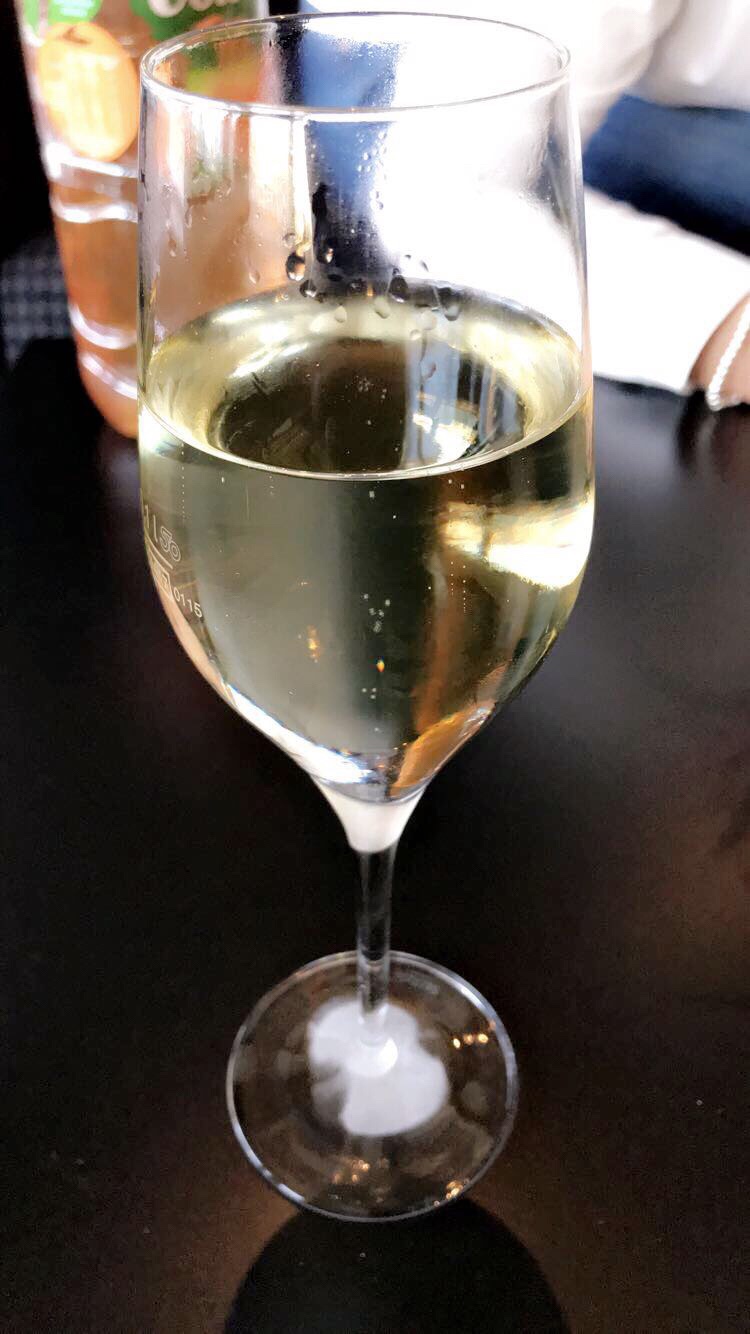 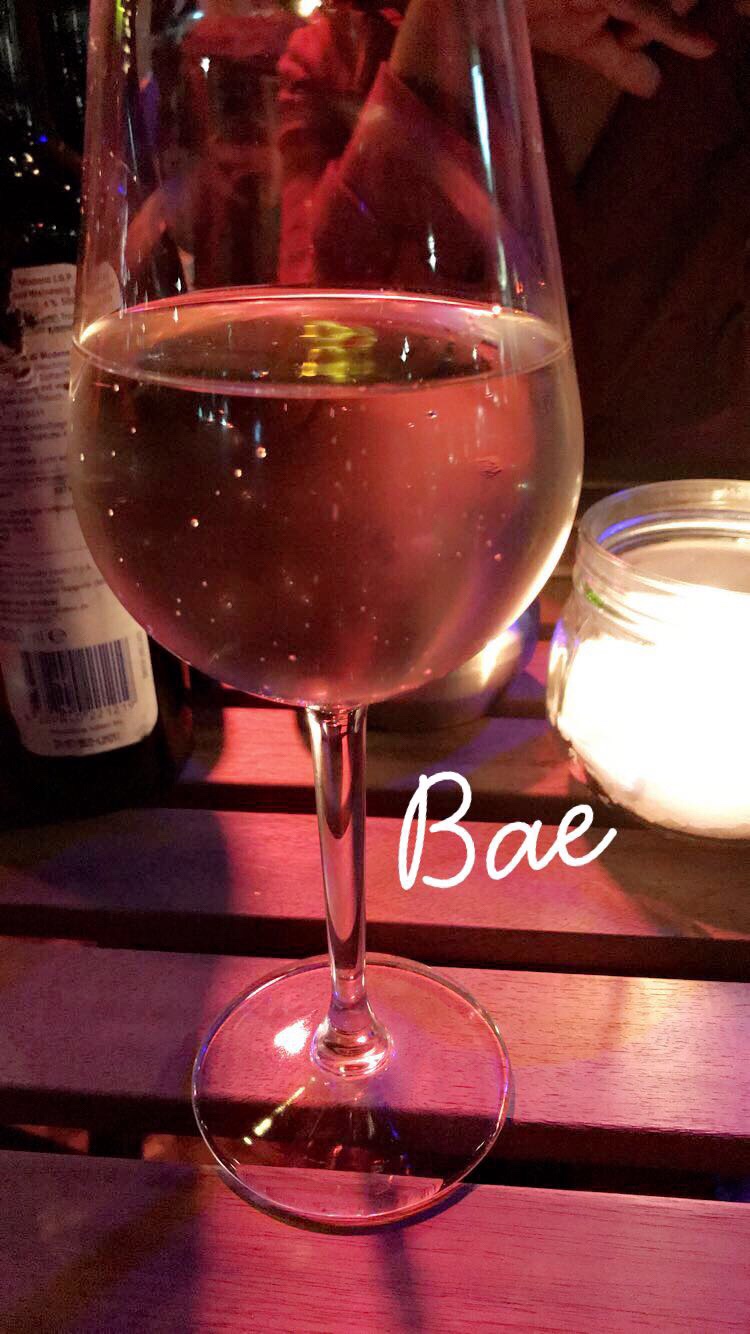 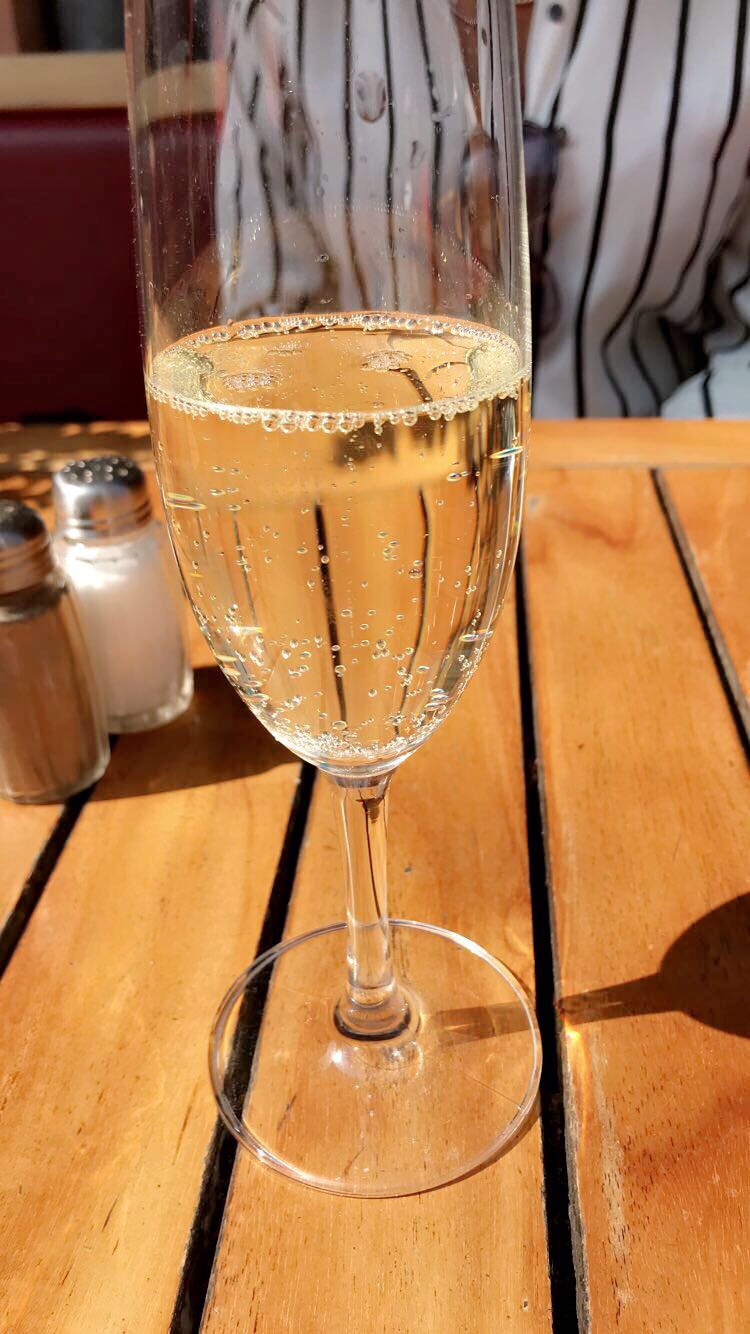 Another place I ate at was Gorki Park . Their limited online menu doesn’t do them justice because my friend and I were walking the streets looking for alternative places that we could eat at just in case but fortunately,  there was a lovely selection of food. I had a burger with sweet potato fries and coleslaw, which I really enjoyed. The customer service was really good and I loved the cool and relaxed atmosphere. 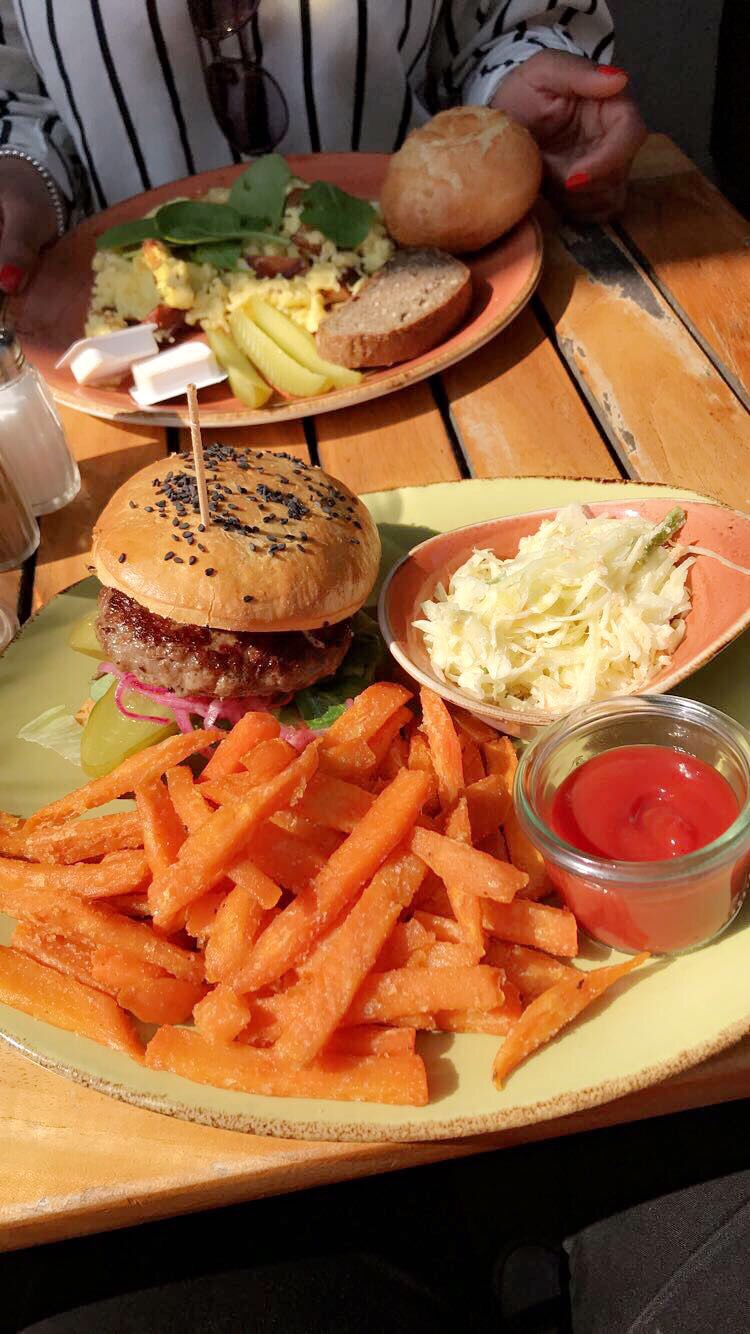 Another highlight of mine was going to the Mall of Berlin twice. It’s huge and basically like Germany’s Westfield. There’s so much to see, do and eat. The food court will have you walking around in circles looking for a place to eat. By the time I’d walked half a circle, I’d had enough 😂 so I opted for one of my favourite cuisines, Thai.

I had lemon chicken, rice and another one of my faves: bubble tea. If you don’t know about the greatness of bubble tea, you are definitely missing out! 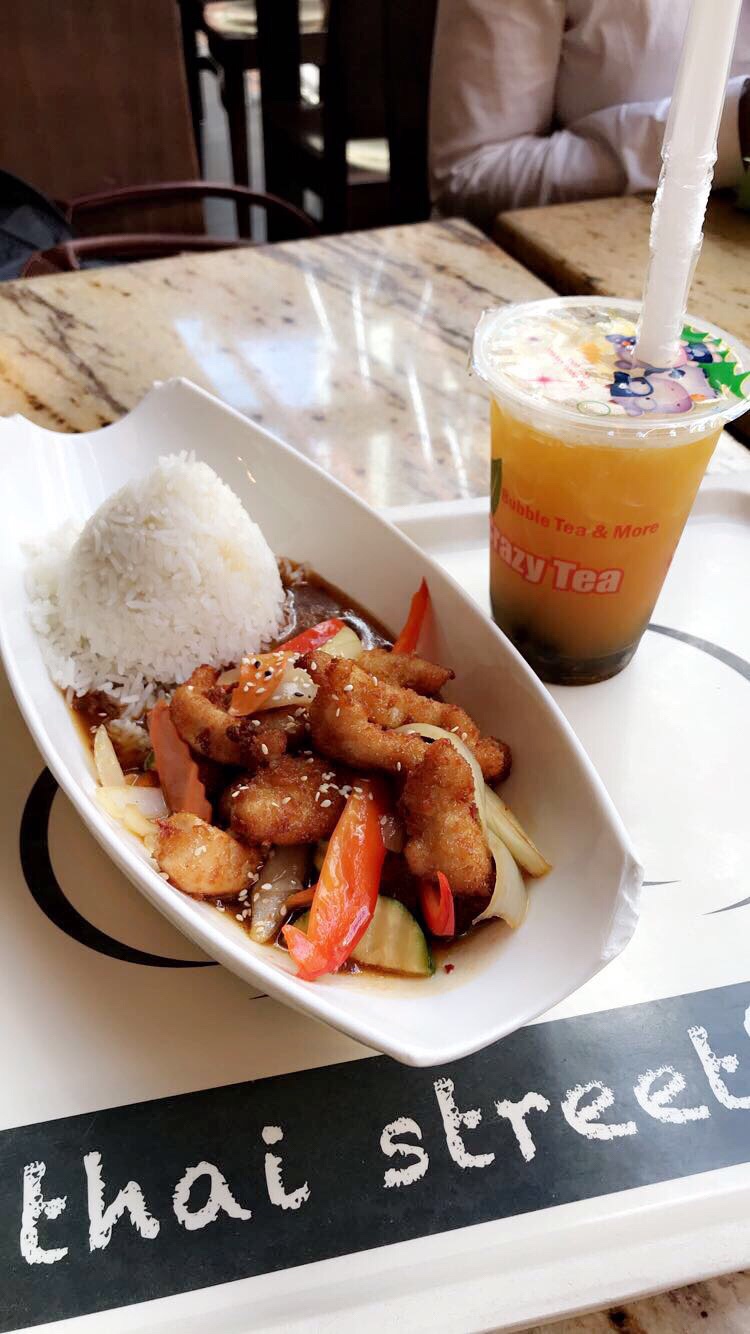 Berlin was very warm. The temperatures were in the mid to high 20’s. Going out on the first day was a challenge because the weather in London had been awful since December  😩😂 so ice cream really helped cool me down. I settled on mint choc chip, my favourite ice cream flavour. 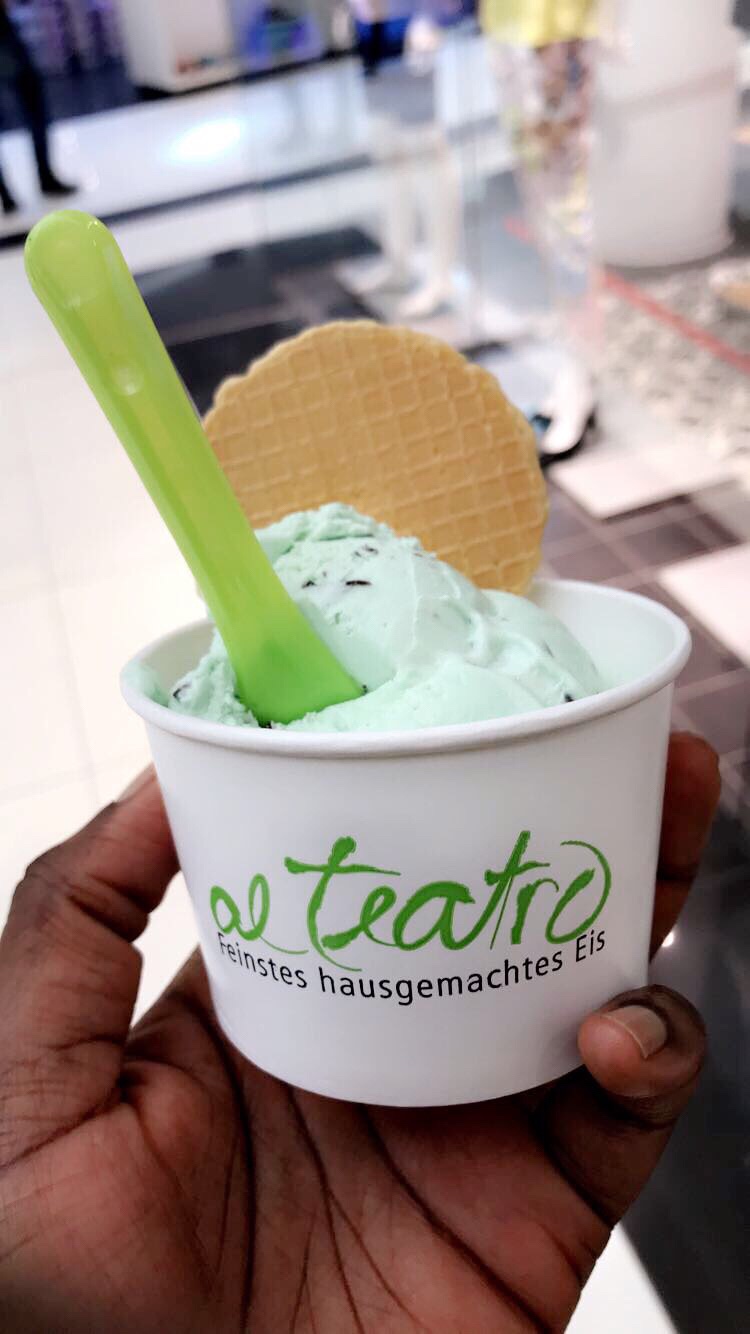 I hope you have enjoyed this holiday blog. I have my next one planned so do let me know if you’d like me to do another blog.

I’m going to share some more pictures with you … 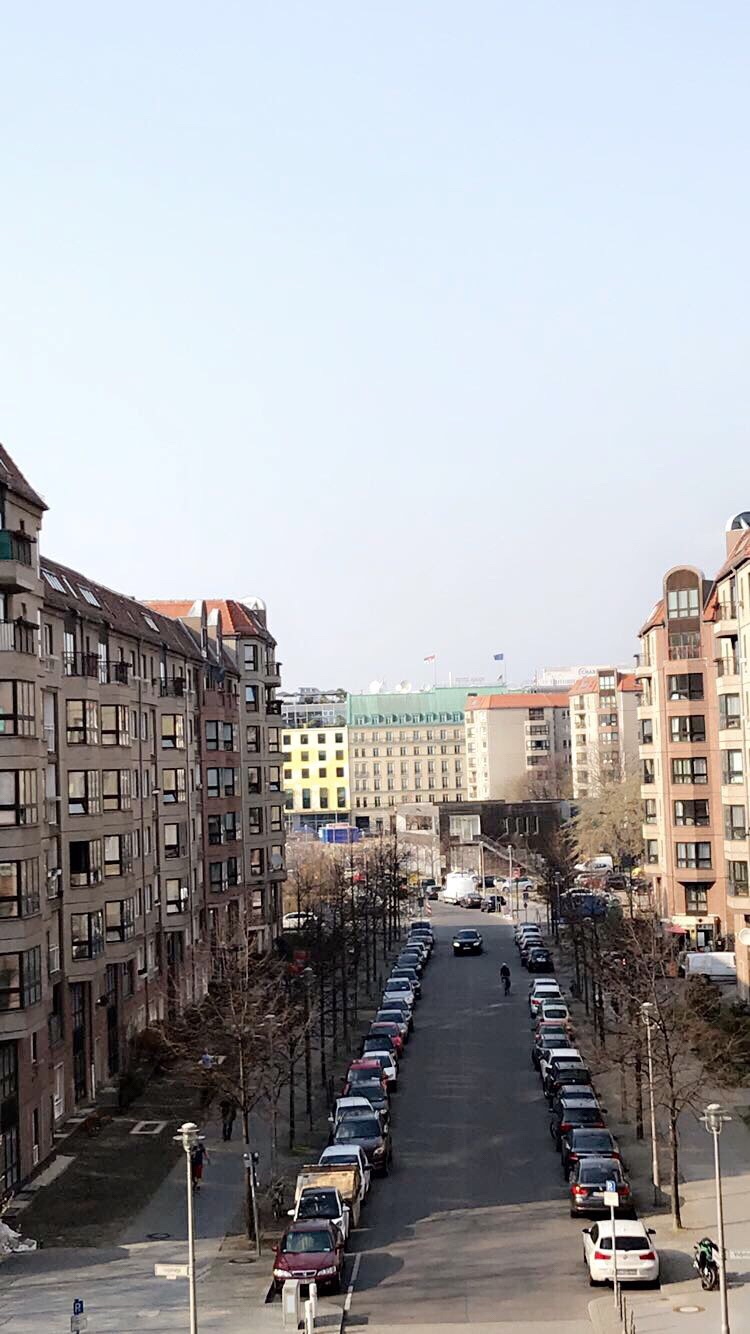 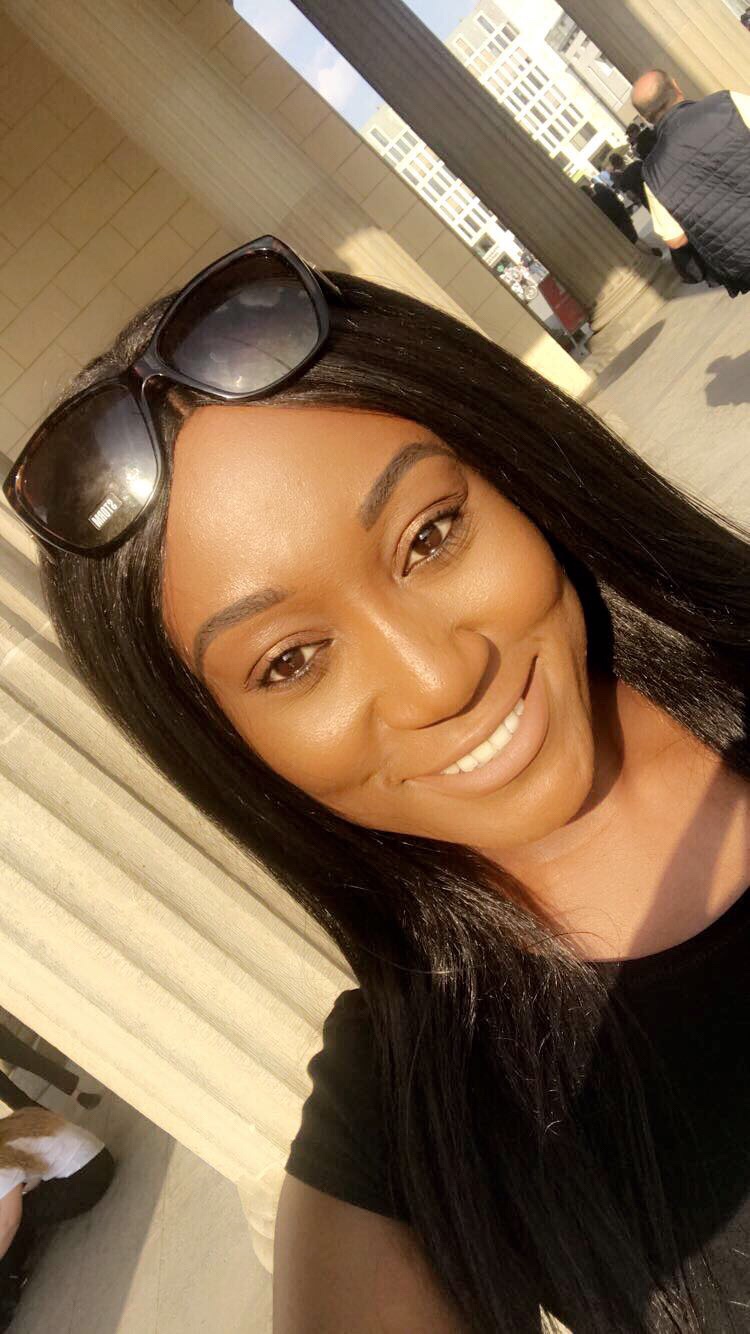 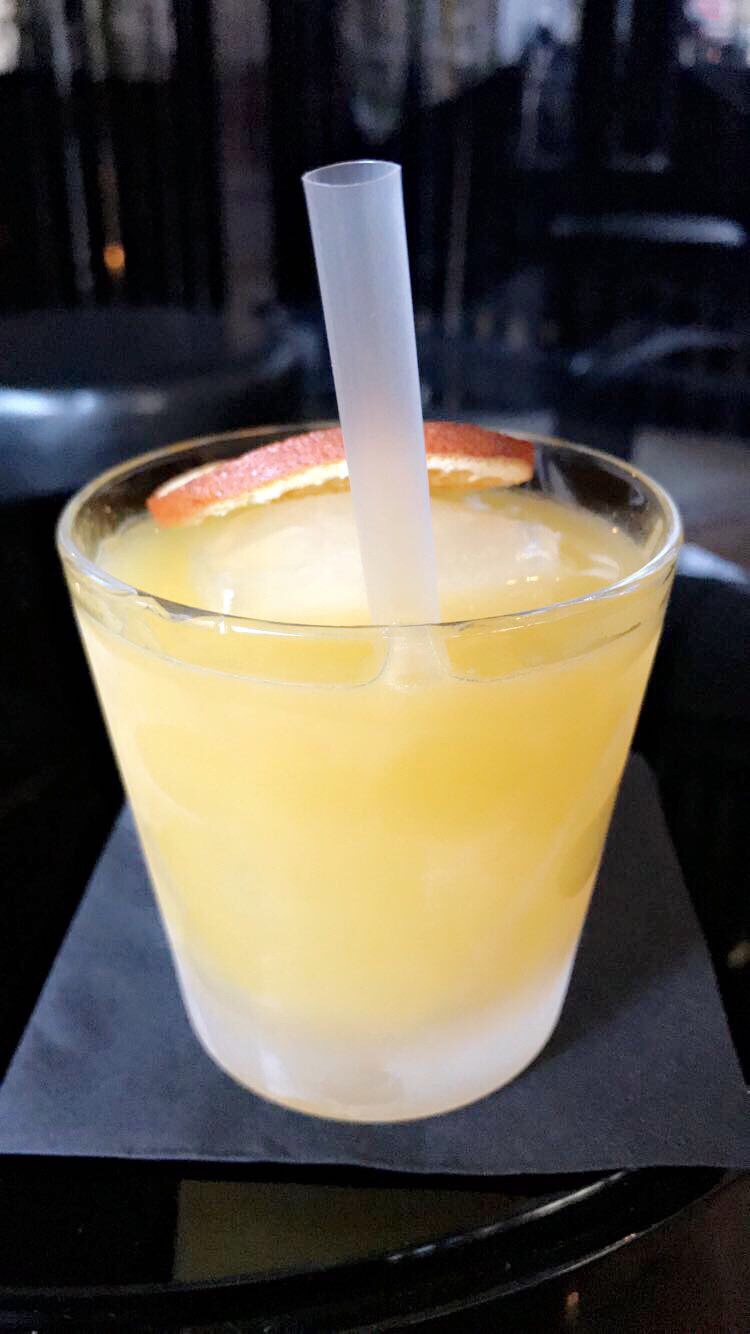 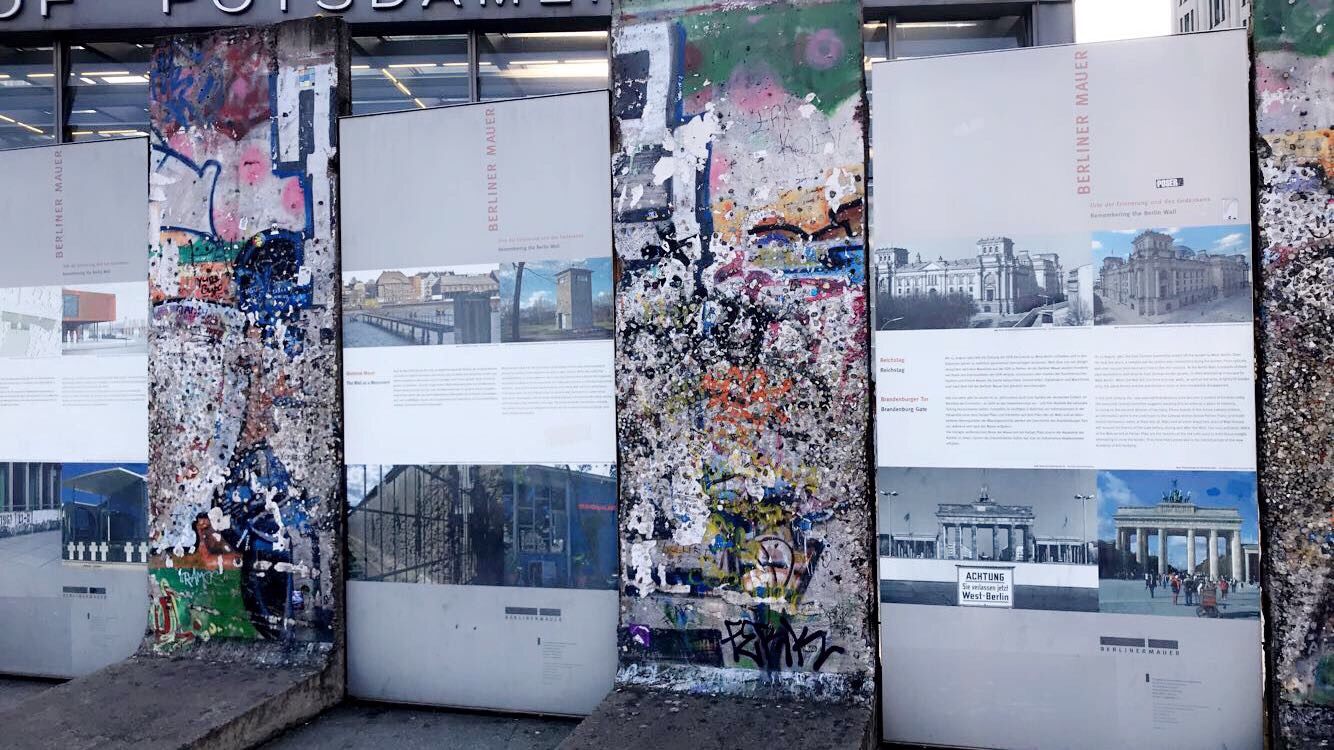 10 Beyonce Quotes That Will Totally Inspire You

Looking For A Party Outfit? Here Are Some Cool Ideas

Its Kelle’s Space On Social Media

10 Beyonce Quotes That Will Totally Inspire You