A few weeks ago, a brand new show called Blue Therapy made its debut on YouTube. The format of the show reminds me of Esther Perel’s podcast ‘Where Should We Begin?’. The show focuses on couples who, as part of a social experiment, have decided to visit a therapist to try to resolve the issues in their relationships. 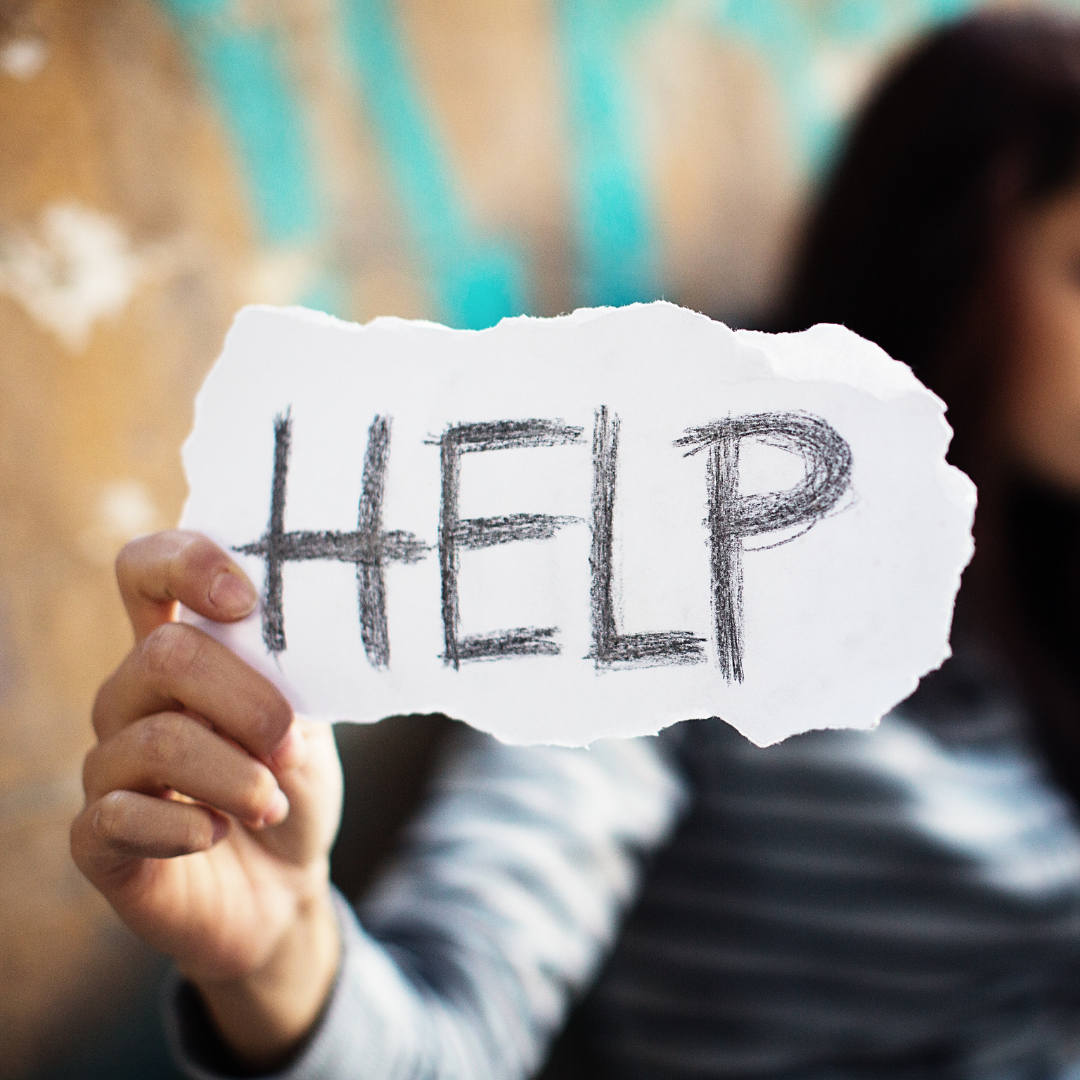 In the first episode, we are introduced to two couples: Chioma and Paul and Jamal and Deborah. As the couples begin to discuss their issues with a therapist, it is clear to see why and how their respective relationships could have reached a breaking point.

In one of the episodes, Deborah was asked by Denise (the therapist) what her expectations were of Jamal. Jamal responded to this by telling Deborah that he does all of the things she mentioned already. The frustration in his tone was evident, and he then proceeded to ask Deborah what she brings to the table. This part of the episode got so many people talking online, with many questioning whether it is rude to ask the person you are dating or in a relationship with what they bring to the table, so I wanted to share my own thoughts on the matter…

Is it rude to ask a man or woman what they bring to the table?

I don’t think it is rude to ask someone what they bring to the table BUT (and there is a but), it depends on what the state of the relationship is when this question is asked. Personally, I’ve never been asked this question by someone I was dating or a partner but without revealing too much, I was asked why I couldn’t attract the kind of man I wanted to be with by an ex-partner and we were in a relationship when this happened. I’ve been open on this blog about my experiences trying to fix, change, save or heal men and I was definitely trying to change my then partner into someone he was not. The reason why I’ve referred to the context in which this question is asked is because a lot of men use it to undermine or belittle the women in their lives.

In recent years, the way women date has changed. We’ve ignored outdated societal ideologies and we are taking pride in our ability to put ourselves first and choose well. We know that we can have expectations when it comes to dating and relationships. We know that it’s important to know what you are looking for, and that you can’t just put yourself out there and hope for the best. When it comes to men, I do think that there are a few that have trouble communicating their needs, even the ones who have partners who are open with them but they still won’t feel comfortable expressing themselves and before you know it, they are questioning your ability to be a good partner.

I think that’s what we saw in Blue Therapy. I think that Jamal could have asked Deborah what she was doing to meet his needs. She talked about the importance of care, protection and security (which are valid expectations because there are people out there who want to be loved and taken care of) in a relationship and he could only respond by questioning her contribution to the relationship. He didn’t mention his needs at all, which can also explain why Deborah has had the freedom to put herself on a very high pedestal. The delivery was totally wrong, he did sound rude but I can’t help but think whether this is a question that people should ask each other before getting into a relationship?

Asking someone what they bring to the table before you get into a relationship with them isn’t something that’s really discussed. From what I have read and heard, this always seems to be an issue either well into a relationship or when a relationship is coming to an end. I think that a lack of communication and unmet needs culminates in an individual asking this question (or something similar). Some people get into relationships with a ‘anything you like/whatever you like’ (if you’ve watched Coming To America, you’ll know) mentality with the intention of pleasing their partner forever and ever. 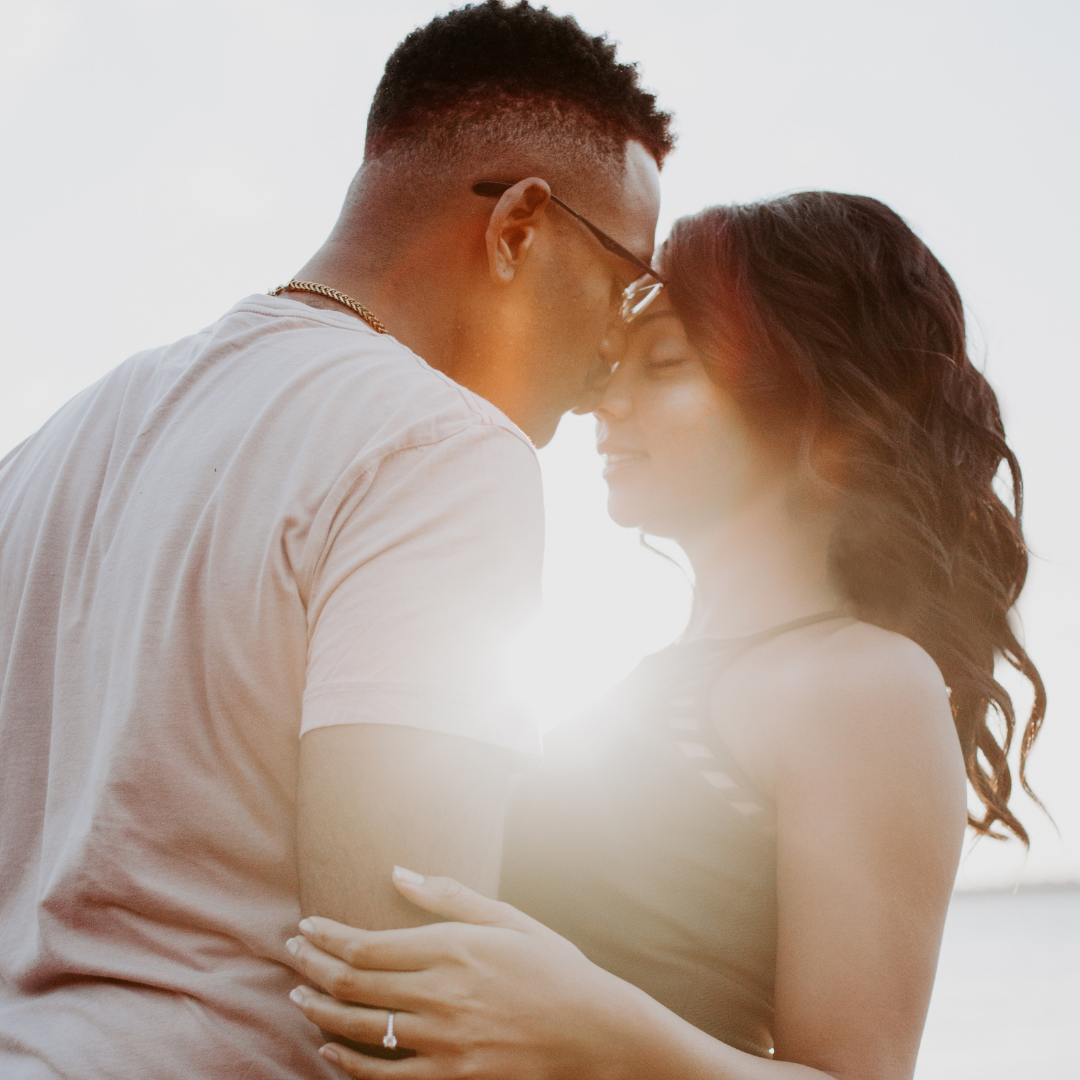 There’s nothing wrong with going out of your way to make your partner happy but when this becomes the foundation of your union, it’s only a matter of time before the person who is doing all of the pleasing gets tired. ‘What Do You Bring To The Table?’ is an indirect way of saying ‘I’ve spent this entire relationship bending over backwards to make you happy and what have you done for me?’ I’m not questioning the validity of this question because it is valid but something else that is also valid is a love language, whether we care for them or not. We all want to be loved and cared for in a certain way, so if you aren’t comfortable communicating your needs to someone in accordance with your love language (whether knowingly or unknowingly), then why date or get into a relationship?

To add to my previous point, there are people who know what they are looking for in a partner. If two people have a healthy and mutually fulfilling relationship, it is highly likely that nobody is asking the other person what they bring to the table. Self-awareness is really important if you want to date or get into a relationship.

I think that having a sense of self-awareness allows you to be open with yourself and others about what you will/will not tolerate. If you feel like you have to be someone other than yourself in order to keep a relationship going, then that person isn’t the one for you. There isn’t anything wrong with asking someone what they bring to the table, but it’s important to think about why you are asking the question as well as how you will react to what you are told. Using the question to compete with your partner or establish a sense of superiority is a no-no. If you have to question someone else’s qualities in order to feel better about yourself or validate what you bring into the relationship, then your heart just isn’t in the right place.

What do you guys think? Is it rude to ask someone what they bring to the table? Let me know in the comments xo

How I Really Feel About Easing Out Of Lockdown

Here Are My Favourite Blog Posts Of All Time

5 Signs You Shouldn’t Go On That First Date

The Talking Stage Of A Relationship Isn’t BS, It’s Necessary

Lessons I Learned From Failed Relationships

How To Spot An Emotionally Unavailable Partner

This Is What You Need To Know About Heartbreak

I’m Kelle, a writer and blogger based in London.

Kelle's Space is a lifestyle platform which was created with the experiences of millennial women in mind.